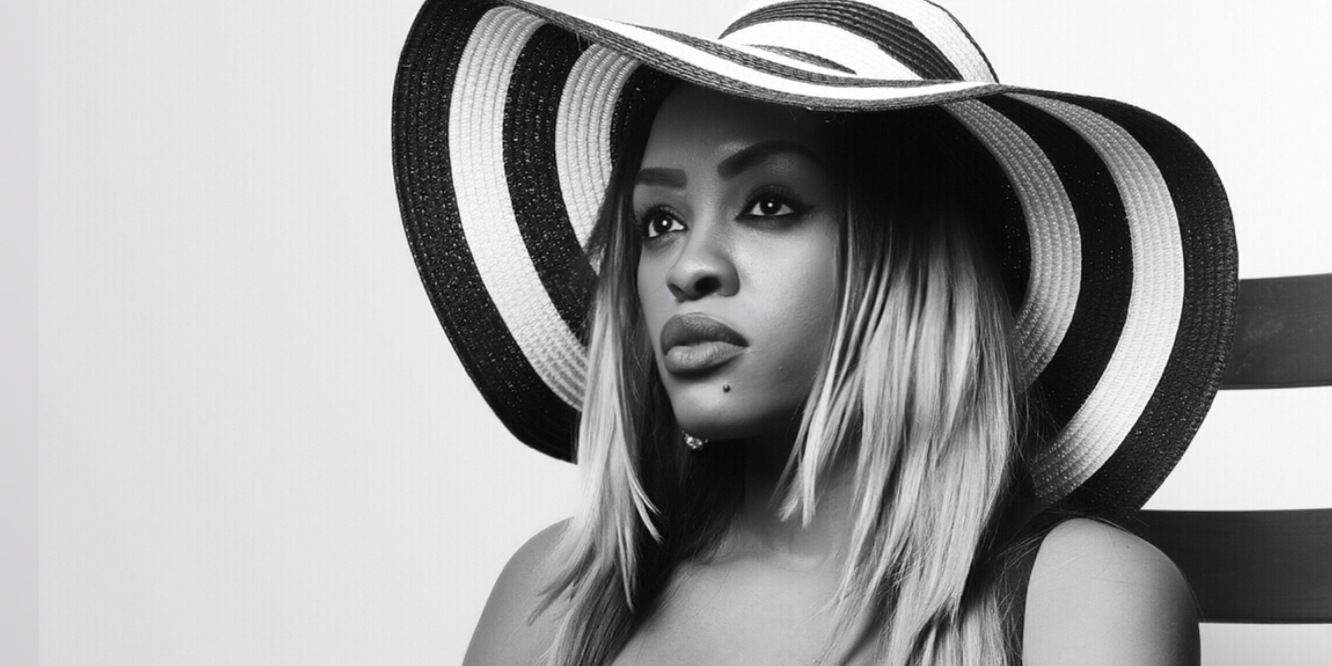 I was 17 years old when I moved to Cape Town to pursue my studies. I was young, naive and terrified. He was 19 years old when he visited South Africa for the first time. He was young, naive and adventurous. He was only there for two months and signed up for English classes to improve his language skills. I signed up for the same classes and was sitting right in front of him. He was really shy at first but couldn’t stop staring at me. When he asked me out, we had to use dictionaries to communicate with each other since he didn’t speak French or English and I didn’t speak German.  Although we couldn’t speak the same language, we couldn’t stop staring and smiling at each other. We went to the beach, the cinema, tried every restaurant we could, visited Robben Island, and Table Mountain.  We discovered Cape Town together and couldn’t keep our hands off each other. We were crazy about each other. When he flew back to Germany, I thought I would never see him again. I remember crying like a little girl at the airport as I kissed him goodbye.

After he flew back to Germany, we spoke daily on the phone.  We couldn’t stand being apart from each other, and two months later, he came back to me. He was romantic, the sweetest boy I had ever known. He always got me flowers, lollypops and surprised me like no one ever did. Our time together was short but magical, and every single time he had to leave, I felt like a piece of me left with him. New Year’s Eve 2007, he proposed to me at midnight and I said YES. 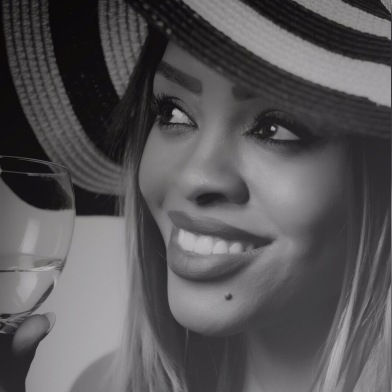 During the summer of 2007, I flew to Germany to meet his family for the first time. They were very nice people and welcomed me into their home. When I first met them, they used to talk to me like they assumed that I was stupid and Africa was a big jungle. They had never been to Africa before and had only seen images of misery and poverty in the media. I was annoyed by some of the comments and questions they used to ask, but I knew they did not mean to be annoying or hurtful, they just didn’t know anything about Africa. Over the years we became very close, they learned so much about my culture, and I learned a lot about theirs. They visited South Africa and Cameroon and stopped making the comments they used to make.

Our long distance relationship had been going on for three years now. We saw each other every second month and talked on the phone every day. In 2009, he flew to Cameroon for the first time to meet my family. My father, who did not like our relationship initially, loved him when he met him and gave us his blessing for the wedding with one condition – that we wait until my graduation before getting married and we did.

In August 2011, we got married in Cameroon. All our family and friends were there. It was a big beautiful wedding on the beach. At the time I thought he was the love of my life and we would grow old together. I was happy that we were finally able to start a family together. 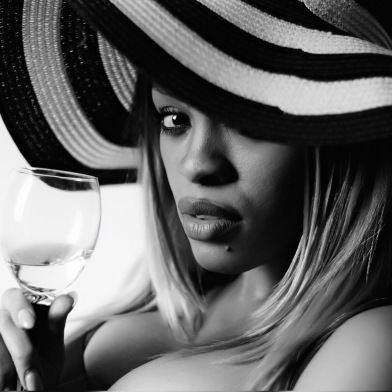 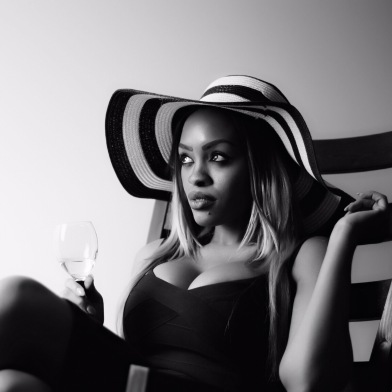 Before getting married we had been together for five years, but we had never lived together. Now that we were living together, we couldn’t stop fighting. By the time I realized we were not as compatible as I thought I was pregnant and about to give birth to a beautiful baby girl. After she was born, we tried to make it work in vain. When I decided to leave, he was determined to make my life a living hell and never let me go. I was intimidated at first, so I stayed a little longer. It took me three years to finally leave and start over, and I never looked back.

This site uses Akismet to reduce spam. Learn how your comment data is processed.