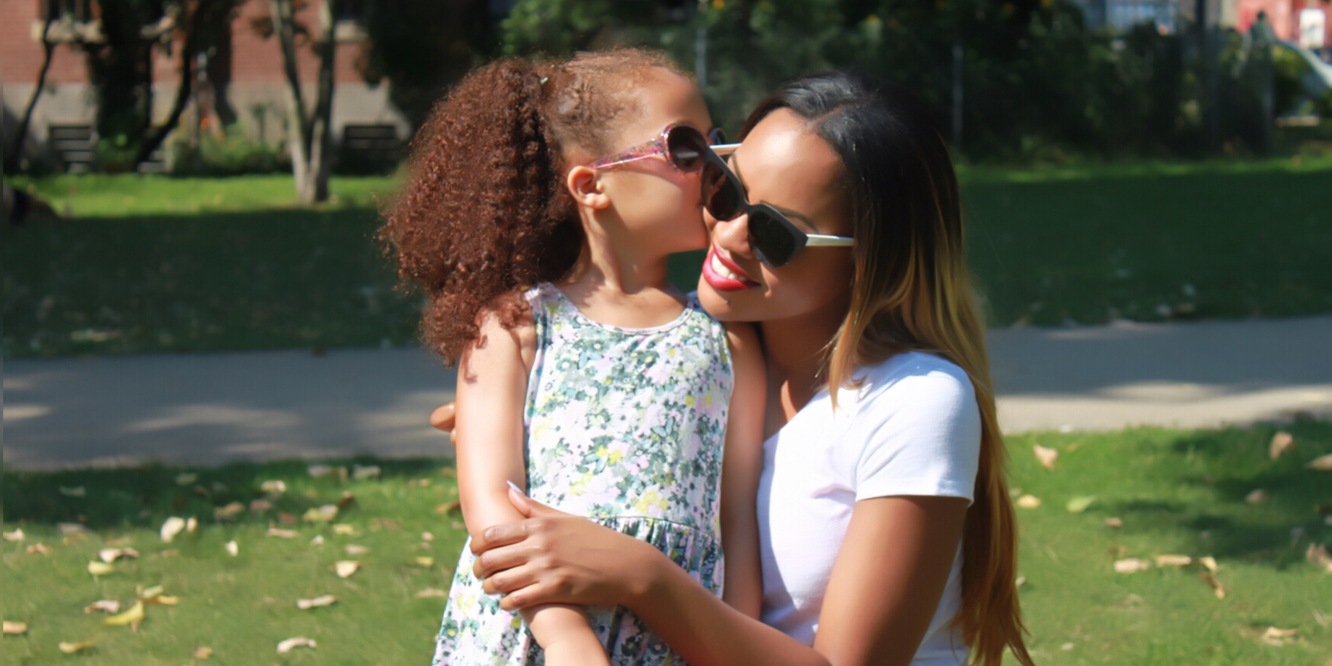 In December 2012 I welcomed a beautiful soul into my life. Her name is Aliyah. She is a vibrant, outgoing and happy little girl. She is proud of her mixed heritage and loves dressing up and playing with her dolls. She is the love of my life.

Aliyah is bilingual. When she was younger, she used to think all black people speak French, and all white people speak German. That is due to the fact that all the black people in her life spoke French with her (my side of the family) and all the white people in her life spoke German with her (her father’s side of the family). I first noticed the impact this had on her during a holiday in Cameroon. An older French white lady approached her and told her she was cute in French. Aliyah responded “Danke” which means “Thank you” in German. I told her this lady could not understand German. She seemed confused but spoke German anyway. I asked Aliyah why she refused to speak French with this lady. She looked down and was not able to give me an answer. After that, I started noticing that every time a white person spoke French to her she responded in German and every time a black person spoke German to her she responded in French. I started buying her multicultural books for children and told her stories of love and diversity. I explained to her that race has nothing to do with language and she never did that again.

This site uses Akismet to reduce spam. Learn how your comment data is processed.